Sen. Bill Dodd represents California’s 3rd Senate District in the heart of the scenic North San Francisco Bay Area. The fifth-generation Californian grew up on his family’s small Napa farm and was a successful business owner before being elected to the Napa County Board of Supervisors, the state Assembly and the state Senate, where he is now serving his second term. 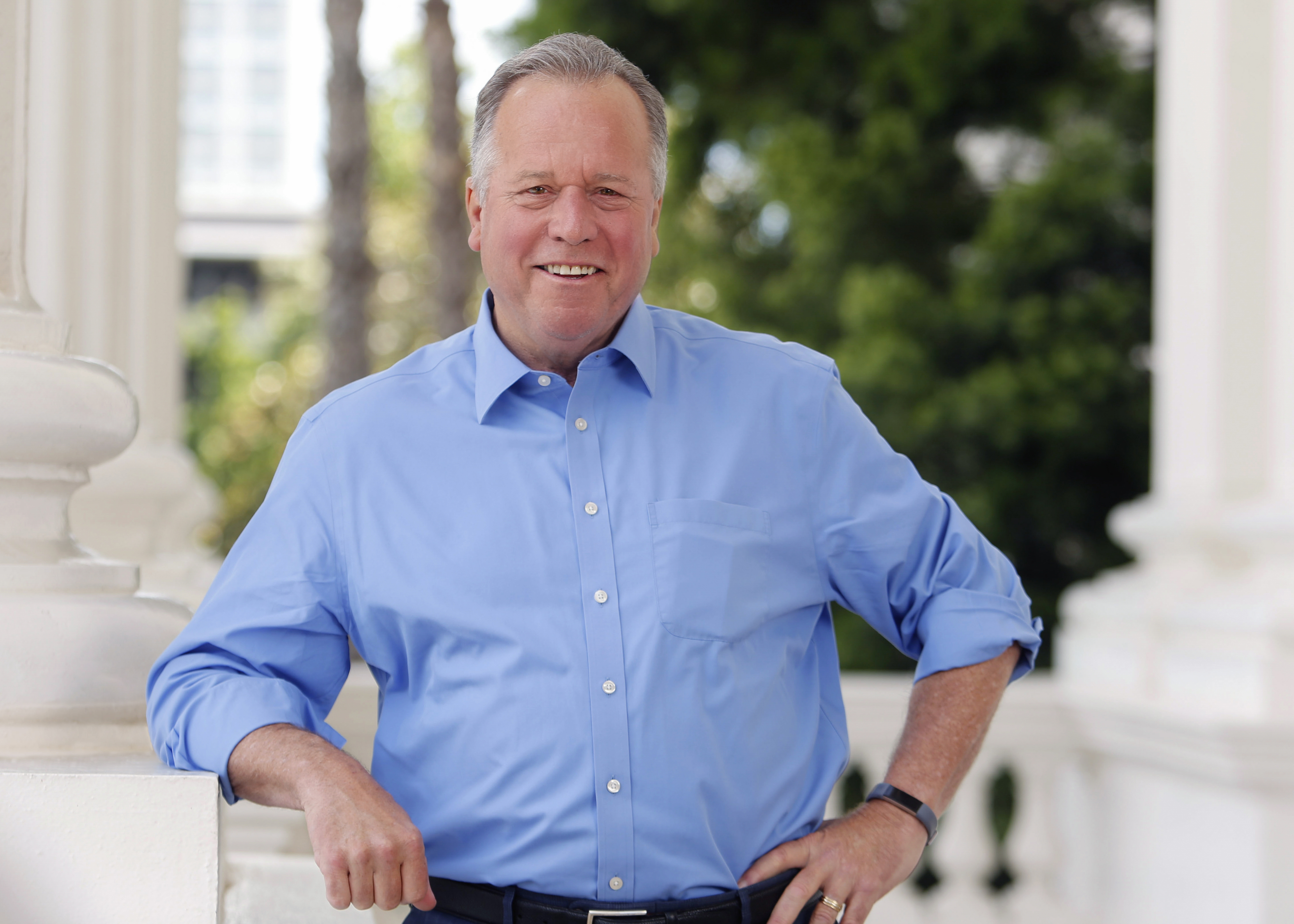 Sen. Dodd’s district includes all of Napa and Solano counties and portions of Contra Costa, Sacramento, Sonoma and Yolo counties. He is chair of the Senate Governmental Organization Committee and is a member of the Transportation Committee, the Energy, Utilities and Communications Committee and the Insurance Committee. He is co-chair of the Senate Select Committee on California’s Wine Industry and the Legislative Delta Caucus.

Sen. Dodd’s work has spanned many topics – from improving public education and the environment to data privacy and protecting seniors. During his tenure, he has established himself as the most prolific lawmaker in the Legislature, authoring 99 bills that have been signed into law. As a senator representing wildfire-torn Napa and Sonoma counties, he has been a leader on wildfire safety and prevention legislation, authoring numerous bills to protect Californians from future infernos and accompanying utility rate hikes.

Prior to his election to the Senate, he represented the 4th Assembly District. In the Assembly, he worked to help small businesses, protect the environment, and support seniors and working families. He advanced a balanced, sustainable budget that invests in our education system from preschool through higher education. He helped establish the state’s Earned Income Tax Credit, promote career technical education, and create the Berryessa Snow Mountain National Monument – preserving over 330,000 acres of the California Coast Ranges in Napa, Yolo, Solano, Lake, Colusa, Glenn and Mendocino counties.

Before the Assembly, Sen. Dodd served on the Napa County Board of Supervisors for 14 years. His accomplishments include completing Napa’s flood control project, which protects thousands of properties from flooding, the restoration of 900 acres of environmental wetlands and securing $1 billion of investment in local businesses.

Prior to his time in elected office, Sen. Dodd was a successful small business owner. He owned and operated one of the largest full-service Culligan Water operations in California, and served as president of the water quality industry’s state and national trade associations. Sen. Dodd is a graduate of California State University, Chico.

Sen. Dodd and his wife Mary live in Napa and have five grown children and 12 grandchildren. The Napa Valley Chamber of Commerce recognized the Dodds’ philanthropic efforts by awarding Senator Dodd “Citizen of the Year” for his fundraising for local charities.