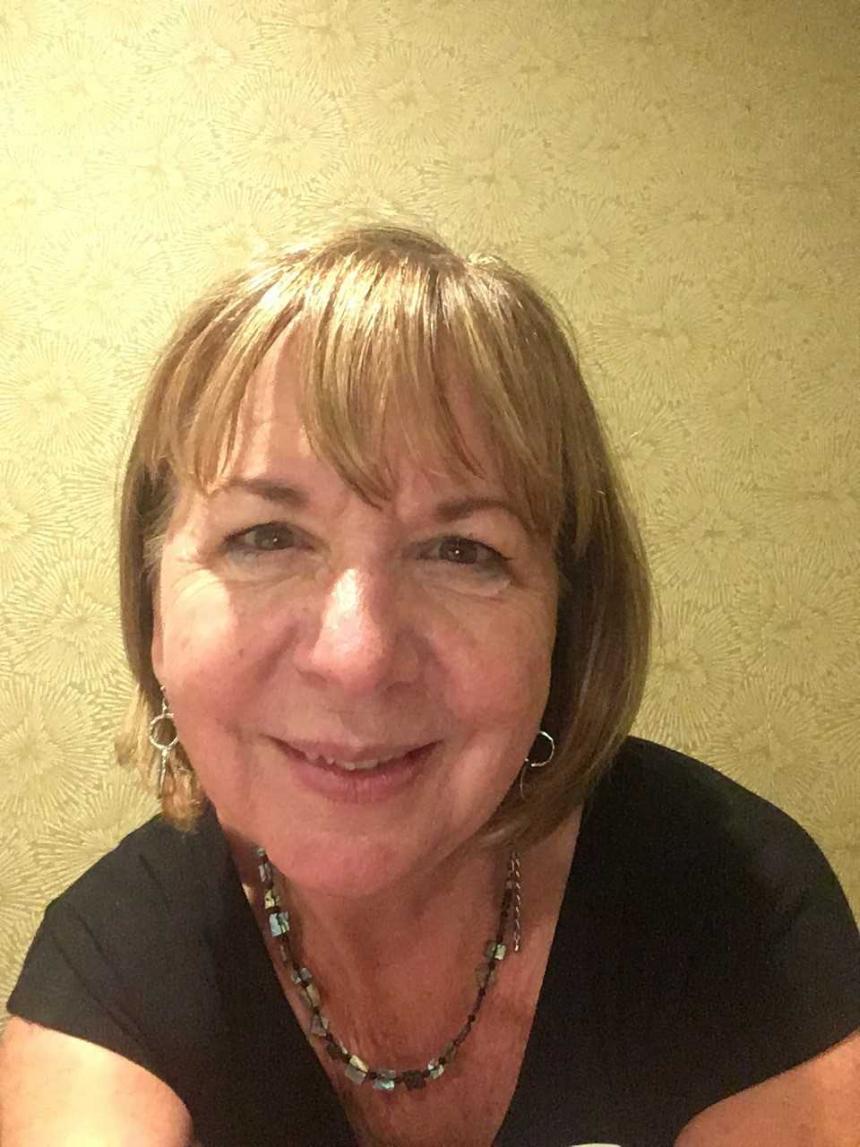 PENNGROVE – Kim Hanson’s JavAmoré Café, which serves as a community hub for Penngrove residents and provided a needed source of food and emotional nourishment during the coronavirus pandemic, has been named Sonoma County’s Small Business of the Year by Sen. Bill Dodd.

“I am completely taken by surprise and honored to have been selected when there are so many others who dedicated their businesses to the community,” Hanson said. “Thanks to Sen. Dodd for the recognition.”

Hanson, a resident of nearby Petaluma, opened the café in 2002. She continued to provide her homemade soups, gourmet sandwiches and fresh salads on a take-out basis as the town shut down because of the virus.

The Main Street restaurant named in part for a love of coffee has long served as a center for Hanson’s many volunteer efforts. Hanson is secretary for the Penngrove Social Firemen, a more than 50-year-old social service club that hosts the town’s homespun Fourth of July Parade in conjunction with the Rancho Adobe Fire District pancake breakfast the day before. She is lead organizer of the annual Luau in September, and Holiday Light Parade in December. All these events raise money to support cherished institutions including the community park. Monies from the Luau paid to plant four beautiful trees in the park. When she is not running an event, she is right alongside the other Penngrove Social Firemen, lending a hand. During last year’s crustacean feast, Hanson alternated between greeting people at the club’s front door and cracking crab in the kitchen.

“Kim is a tireless, hands-on community organizer who embodies the kind of welcoming and generous spirit that makes small-town life so great,” Sen. Dodd said. “Through her business and volunteer efforts she has enriched Penngrove in so many ways. I’m proud to call her a constituent and recognize her for all she does.”