Sen. Dodd: Isleton’s Jean Yokotobi is Woman of the Year 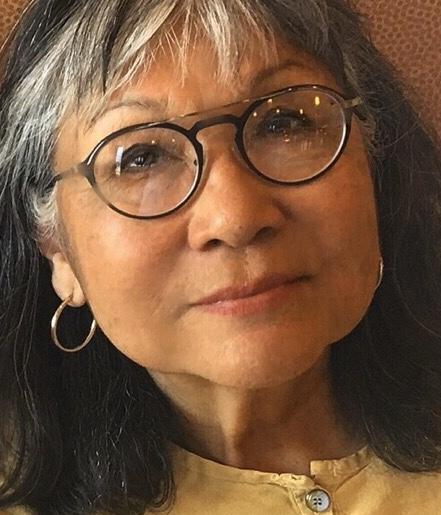 ISLETON – Jean Yokotobi was born in a Northern California Japanese internment camp during World War II and devoted her retirement to promoting her adopted delta community of Isleton and preserving its Chinese- and Japanese-American heritage. She has been named Sacramento County Woman of the Year by Sen. Bill Dodd.

“My passion for Isleton will always remain,” Yokotobi said. “My contribution is to see this town become the town I was introduced to in the 1960s. It has given me a sense of worth, a sense of peace, and a sense of hope for the future.  I sincerely hope when the Asian-American Heritage Park is completed, people can reflect and feel good about what they are taking away from their experience in Isleton.”

“I’m proud to recognize Jean for her valuable contribution to this unique town, so rich in California history,” Sen. Dodd said. “Her leadership ensures Isleton will be able to preserve its past while remaining vital for future generations.”

Yokotobi, the daughter of second-generation Japanese-American farmers, was interned with her family at Tulelake and spent her childhood in the town of Gridley. While attending San Francisco State University she fell in love with Isleton when she first saw it while driving through the delta in a convertible. Jean moved to Isleton in 2003 where she had previously purchased an historic building. After a long career in public health, she retired in 2008.  In 2010, she bought a second building, a former general store and bait shop known as the Quong Wo Sing building, which had been constructed by a Chinese-American family in the 1926.  It is currently being restored.

She opened a deli and restarted the Isleton Chamber of Commerce, becoming its president and eventually founded the chamber’s Delta Life magazine. She also helped found the town’s Cajun and Blues Festival and later, was an organizer of Asian Festival. She is a past president of the Isleton Historical Society and is now working on creating the Asian American Heritage Park to commemorate the town’s early Chinese and Japanese inhabitants.

Senator Bill Dodd represents the 3rd Senate District, which includes all or portions of Contra Costa, Solano, Napa, Yolo, Sonoma, and Sacramento counties. You can learn more about the district and Senator Dodd at .